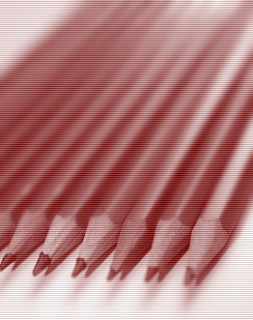 At one point I was writing some TV scripts and while talking about them to one of my mentors, mentioned that it seemed like it really got going in episode four. Her response was, “Well why don’t you start there?”

She was right. Not to say that those first three episodes weren’t important–they were where I discovered and built the characters–but it infinitely improved it to dive in at the high point.