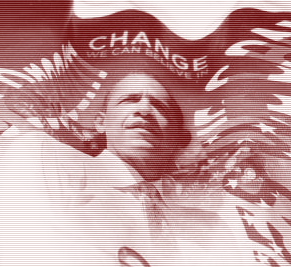 The dispiriting losses in the election are an unfortunate illustration of the Democrats not having listened in 2008. The people said two things:

The first item was clear, and it was ignored…

The second was interpreted to be fixing the big-picture economy and thus came propping up Wall Street and the Banks, then health care reform. However, since jobs went away and never came back, and all the people who bought houses for too much money are underwater, the economy doesn’t appear fixed.

What to do now?

Is that clear enough?